The image above, is proof that the Vikings have reached Transylvania. Well, not really.

While there’s no evidence of the Vikings crossing the land “Beyond the forest”*, we are proud to say their legacy has definitely reached these wonderful lands, more precisely Rendering.no’s second office located in the heart of Transylvania, a city called Cluj-Napoca. Inspired by the Battle of Hafrsfjord, our 3D Artists Attila and Robert created the image above for a competition called “Lost At Sea”. They won the third place. GREAT JOB GUYS!

*Transylvania: name of region in Romania, from Latin: trans = beyond + silva = forest, thus referring to The land beyond the Forest 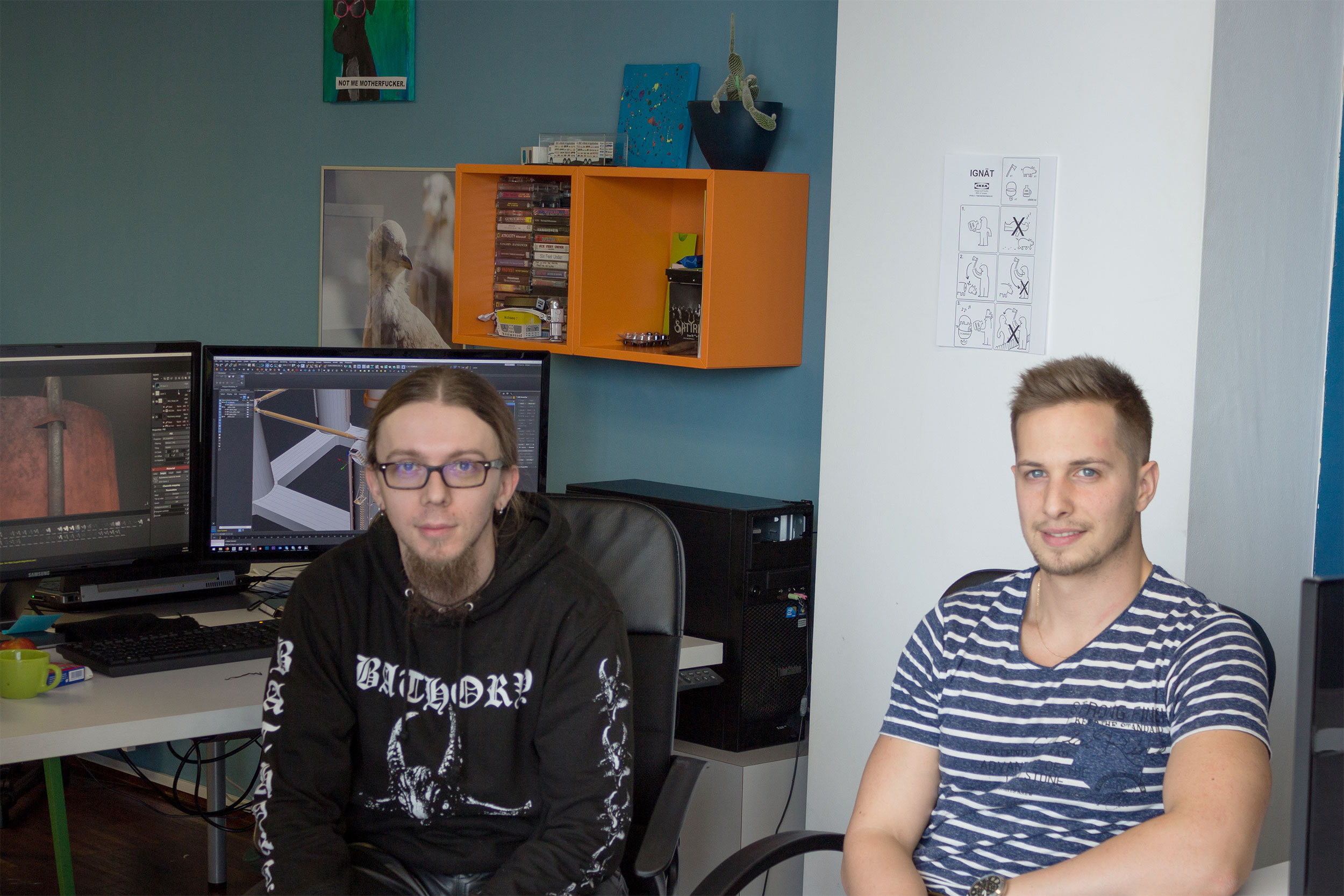 Rendering.no was the first company to support the project, from the first steps, by creating the logo, website and other visual identity elements. The most exciting part came when we started to create 3D Models of Viking ships, weapons, armor and other 3d elements that will help us recreate the battle in an epic 3D animation.

We use cookies to ensure that we give you the best experience on our website. If you continue to use this site we will assume that you are happy with it.Ok